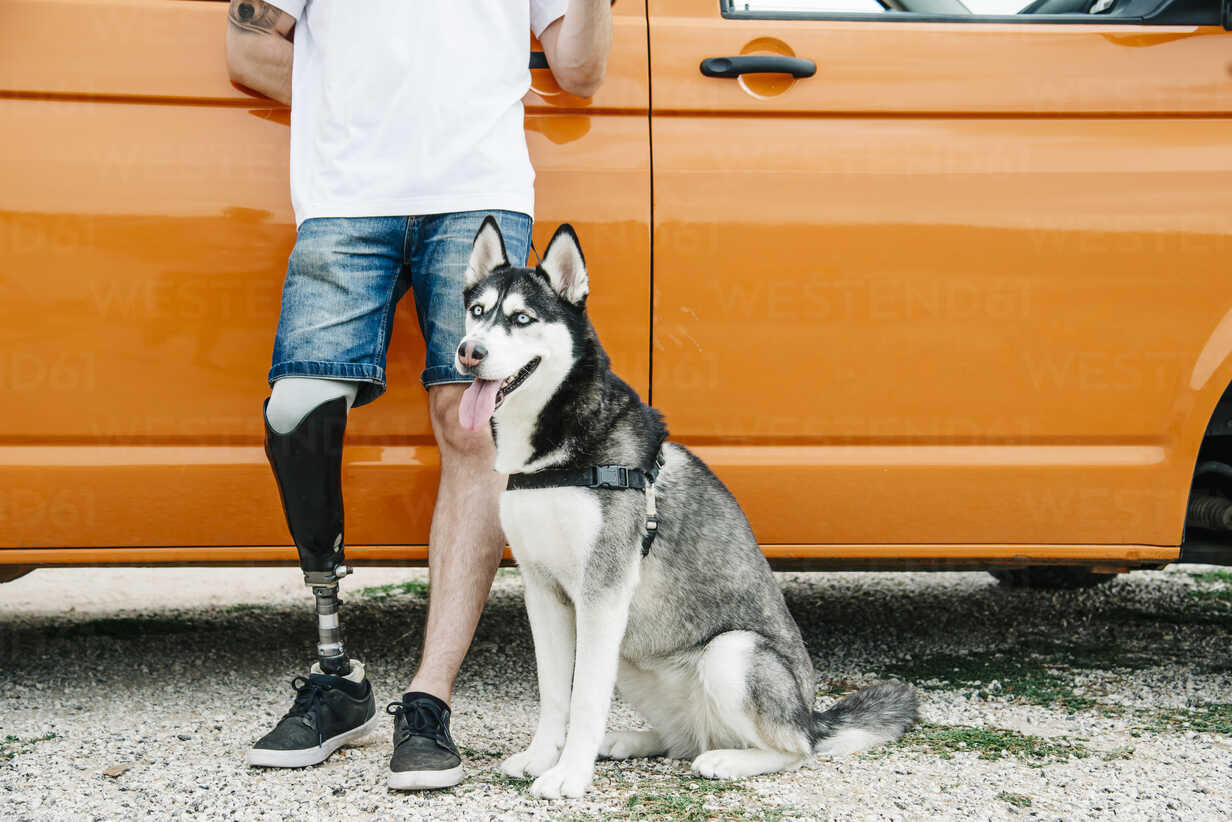 Hear About The Hope. Support Us In Assisting Amputees. 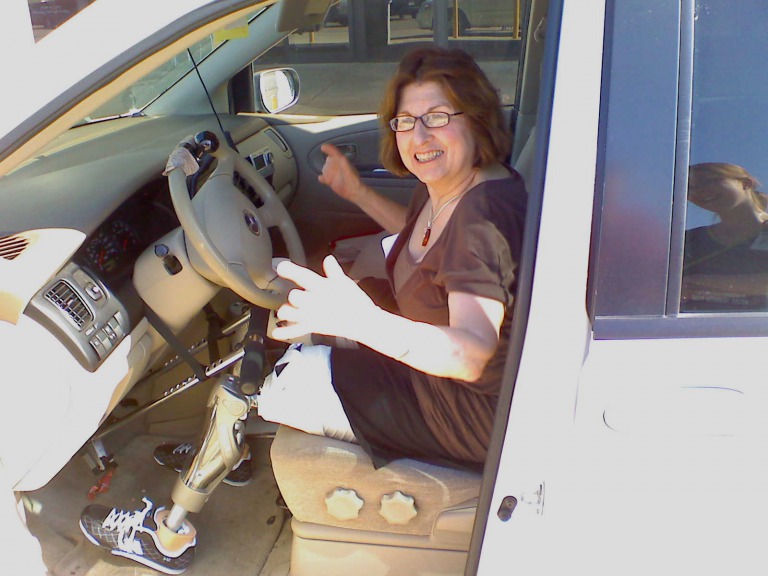 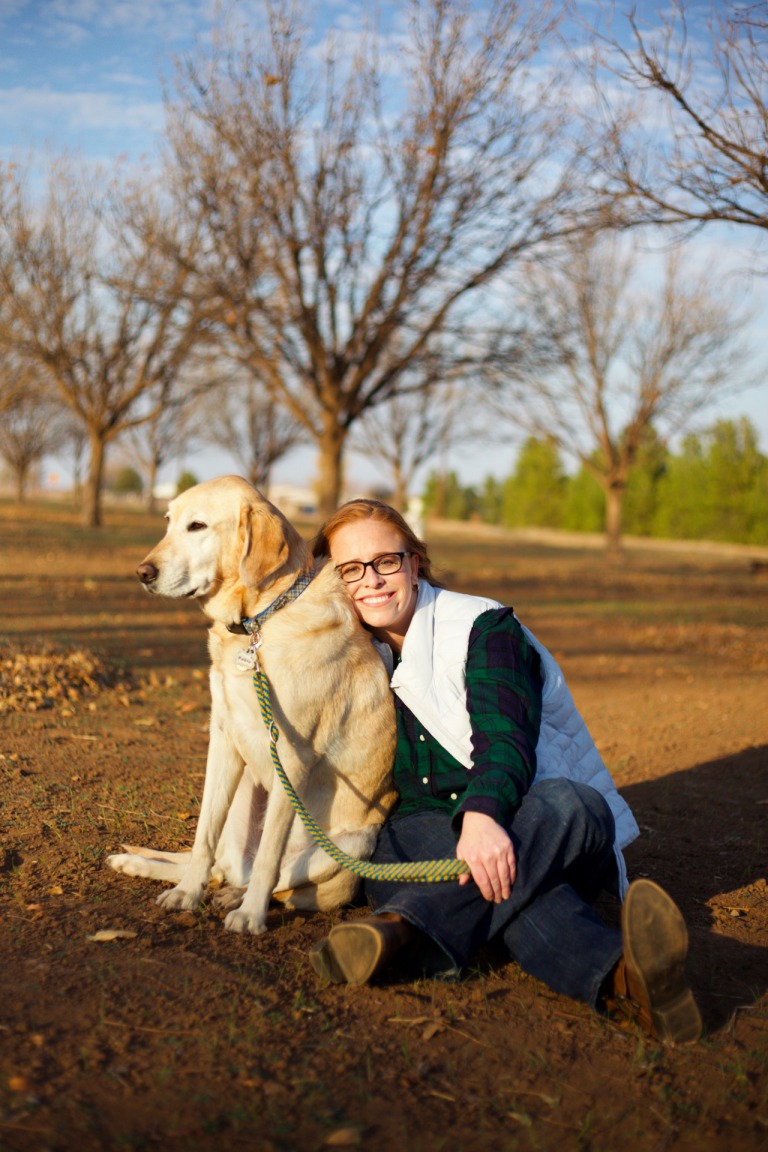 Hi! My name is Chelsey Price and I am a Texas limb-loss survivor. Ten years ago, my friends and I decided to go on a small get-away to the Comal River for a weekend of tubing and fun. Little did I know, this trip would mark the beginning of a chapter of conquest and determination- without my legs. During this trip I became sunburned which left me vulnerable to a bacterial infection. The infection that I contracted became septic. After suffering multiple organ failure episodes, the surgeons had to perform bilateral below knee amputations. In addition to my limb-loss, the illness caused an anoxic brain injury that led to minor imbalance and vocal issues.

I was only 25 at the time, full of energy, dreams and ambitions. Hopelessness began to settle in, as my dreams seemed to shatter. My career as a Starbucks barista was completely eliminated from one day to the next. My independent life came to a sudden halt and I was forced to rely on my family again. My parents helped me get through the beginning stages of life as an amputee, and can’t be more grateful to them for it. Learning to overcome the challenges of acquiring artificial limbs, or prosthetics, was one of the most difficult obstacles of my life. I also had to learn to walk again. I learned to walk next to my one-year-old nephew.

Some may consider my unfortunate event as an excuse to succumb to a life of pity and despair. Not only did I master walking on my prosthesis, I learned to drive again, finished college, bought a house, and have a full time job supporting myself. Today, I work as a regulatory analyst for a renowned bank located throughout Texas. I am the proud parent of Capani, an entitled Cocker Spaniel, and my service dog Pablo, a Lab Golden Cross. They really do fill my house with joy and help me keep a positive outlook on everything I do.

As I continued to find the greener side of the grass, a friend and I decided to create the West Texas Chapter for Canine Companions for Independence. Canine Companions, which is the non-profit who trained Pablo. I enjoy the community Pablo and I helped build. My community service enables new donors to connect to Canine Companions, while also networking with new puppy raisers and recipients. I am blessed to have a small group of officers that support me in the work we do in our part of Texas. Serving as part of the West Texas Canine Companions leadership is one of my most important accomplishments.
Recently, I was inducted to serve on the board of directors to The Prosthetic Foundation, a privilege very few are offered. This helps me help other limb-loss survivors acquire quality prosthetic limbs, a cause now dear to my heart. I don’t know what I would do without mine! My prosthetic legs enabled me to regain employment coupled with financial and physical freedom! I am living my life confidently again:
independent, productive, and happy! 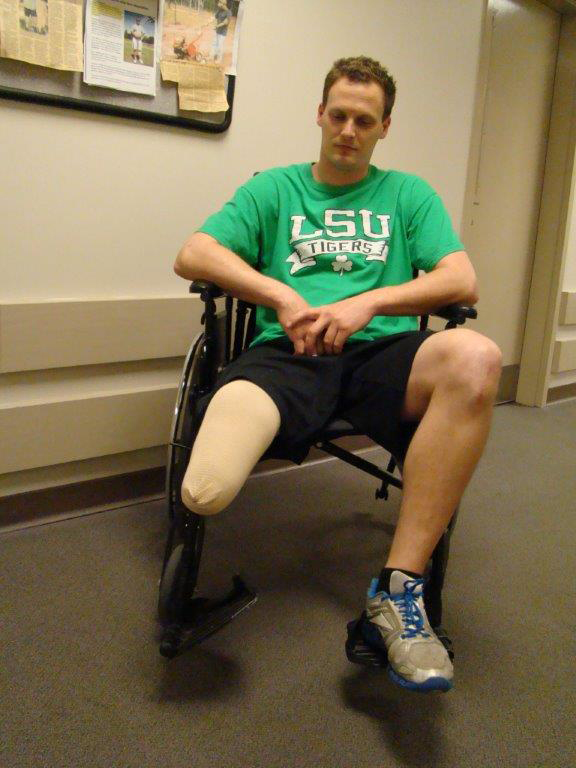 I just wanted you to know that what you do is such a great thing and I can’t put into words what this means to me! I wish you could have that feeling I had when I put that leg on last week for a fitting and stood on my own without having to balance or hold on to something! Initially, when I had a conversation with my daughter, she was crying saying that she doesn’t know how to act around me because she always thought of me as her hero and nothing could hurt me!! (I’m a big guy and was a bouncer in several clubs for a few years while I ran a DJ service) Now I am able to walk up and open her door and hug her again, so I hope you know what you did for me is life changing. I hope the next time you meet someone and they ask you where you work you feel super proud when you tell them the answer and if they don’t give you credit for what you do, just introduce them to me and I’ll make them feel it!!!! Thank you again I hope to meet you one day.
– Charlie Kerr 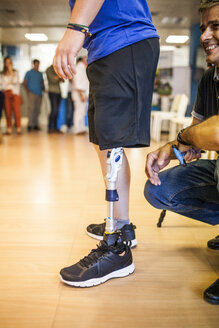 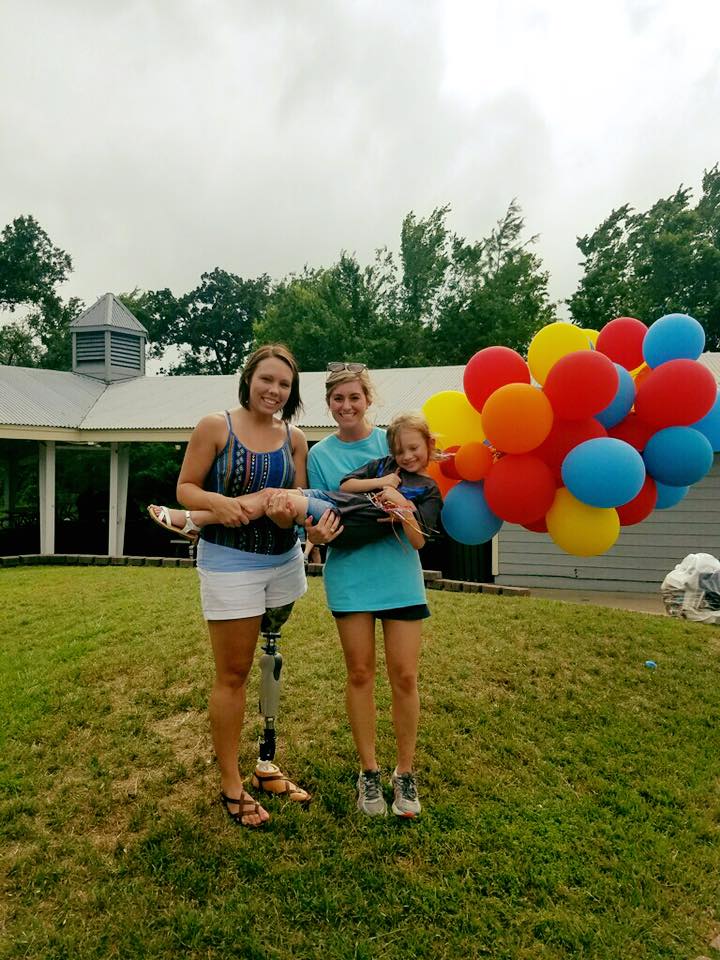 My prosthesis has helped me want to get up out of bed every morning. It has given me the ability to walk to the mail box instead of drive. It has made me able to chase my 4 year old daughter out in our back yard and the ability to play t-ball with her. I’m so thankful for my prosthesis because if it wasn’t for it, I wouldn’t be able to do the everyday things I want to do for myself and my daughter.
– Lindsay Clark, San Antonio, Texas