Strong leadership for proven solutions.
Dedicated to providing the services and support to bring more aid and mobility to Texans with limb loss. 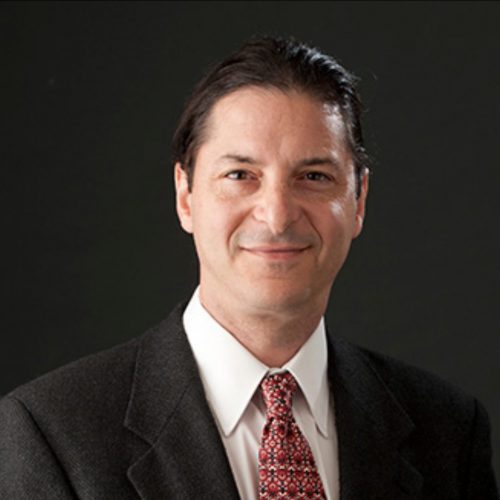 A vascular surgeon by profession, Dr. Demetrios Macris sees first-hand how amputations and the lack of funding for prosthesis impact the lives of amputees, their family members and the community as a whole.  That is why Dr. Macris founded The Prosthetic Foundation and currently serves as our board president.  “The reason we exist is to provide a bridge between underserved amputees and the necessary funding.” 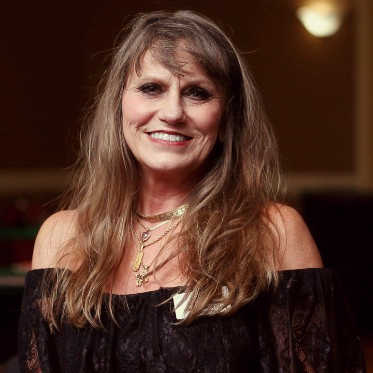 Phyllis Davenport-Davis works as an Administrator at Peripheral Vascular Associates.

She is responsible for the overall administration of Medical Management Services. Through her career she has specialized in many areas to include operations, practice management, contracting and enhanced physician relations.

In 2018 she was awarded Practice Manager of the Year. Since 2015, Phyllis has been an invaluable source of help in all areas of the Foundation. Whether it’s spearheading fundraising initiatives or working after hours to help organizational needs, Phyllis has done it all. We are immensely grateful for her hardworking contribution as a board member and friend of the Foundation. Mr. Rowe is a founding member of Evans, Rowe & Holbrook, P.C. He is board certified in personal injury trial law and has been listed for several years in Best Lawyers in America, Texas Super Lawyers, and Best Lawyers in San Antonio. He specializes in defense of medical malpractice and general negligence claims.

Mr. Rowe has been a dedicated member of our Board since 2014 and has contributed to the vision of The Prosthetic Foundation. 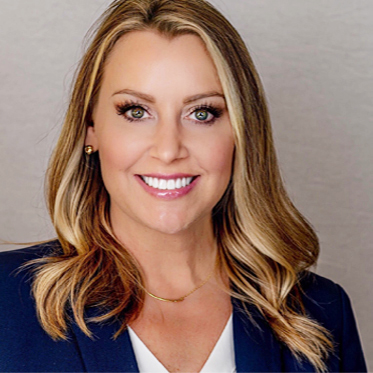 Paige Rodriguez has 16 years’ experience in healthcare and is currently the Associate Vice President of Physician and Provider Relations with Methodist Healthcare. She holds a master’s in business administration from The University of Texas at Tyler and a bachelor’s in public relations from The University of Texas at Austin. Working in hospital systems in San Antonio, Houston, and Dallas, she has seen the consequences of uninsured and underinsured in Texas. She is honored to be part of the Prosthetic Foundation that gives hope back to those in need. Paige is married and has three children to whom she emphasizes the values of compassion, treating everyone with respect, speaking out for those without a voice, and giving back to those less fortunate. Brandi Vitier leads the Private Banking Group at The Bank of San Antonio. Brandi specializes in providing banking for healthcare professionals and high net worth individuals.

Brandi has two decades of experience in banking. Prior to heading up the Private Banking division for The Bank of San Antonio, Brandi earned her Master of Public Administration from the University of Texas at San Antonio. She has three children, Liam 21, Chloe 15, and Luca 3.
“TPF is a great source of inspiration and I am so moved by the altruism that the Physicians display daily to effect change in their patients’ lives.” 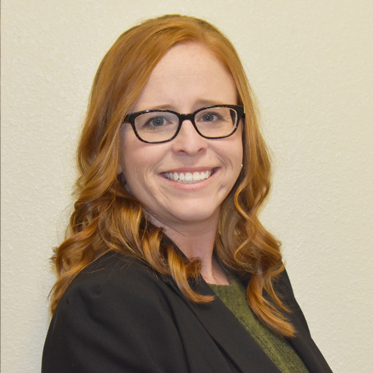 Chelsey is a Regulatory Analyst at PlainsCapital Bank in Lubbock, Texas. She founded the West Texas Chapter for Canine Companions for Independence and has facilitated new donors, puppy raisers and recipients while managing the small group of officers.

She is familiar with systems designed to “help” individuals with disabilities, such as DARS and other agencies in West Texas.

Chelsey is a bilateral below the knee amputee. Providing financial assistance and aftercare for prosthetics is a cause close to her heart. She knows firsthand how prosthetics help gain financial and physical independence as well as the confidence to do things on her own. She saw the emotional and physical benefits, completed college, bought a house and became independent.

She is a great addition to The Prosthetic Foundation and looks forward to sharing her experiences and vision with the team.

Leaders that have made a huge difference and continue to promote and support our foundation. 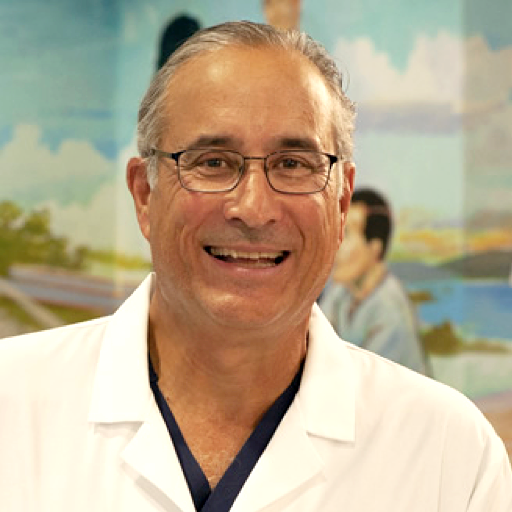 We recognize Dr. Tamez for all his hard work both on and off our board. Dr. Tamez was on the board from 2014 to 2021. He was vital to forming our Board, and we are so fortunate for his contributions and expertise in understanding the struggles our amputees face each day. He continues as a mentor and advisor. Thank you Dr. Tamez for your dedication to our Foundation! 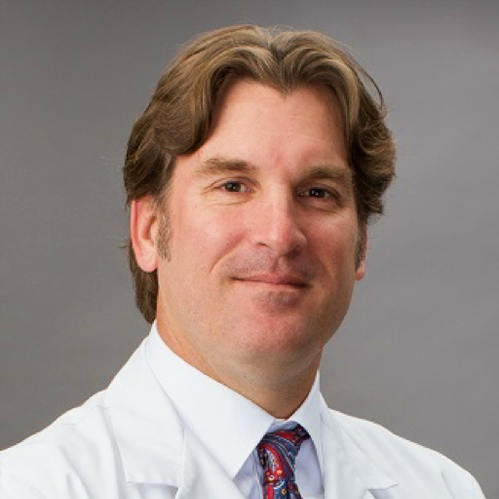 Dr. William English, MD is a Vascular Surgery Specialist in San Antonio, TX and has over 23 years of experience in the medical field. Dr. William English did his medical training and residency at the University of Mississippi in 1997.

In his spare time, he enjoys working with automobiles, goes mountain biking and favors the San Francisco Giants.

Seeing many cases of  limb loss and severe vascular disease, he has dedicated time to the techniques for preventing amputation. He is proud to serve in these capacities and continue to save lives. Teresa Johnson “TJ” was a community advocate for The Prosthetic Foundation, serving since January 2017.

She was elected to serve 6 years, from 2017 to Dec 2022. Unfortunately, due to a personal family situation, she decided to withdraw from her most recent term. We wish her farewell.

TJ is the current CEO at DTS Consulting.  In this role, TJ leads the organization in driving a systematic, continuous improvement culture with the goal of increasing and maximizing customer satisfaction through relentless efforts to provide better products and service.  She recently assumed the leadership of Quality and Regulatory and has built a transformation plan that will improve speed to market, employee willingness to recommend along with driving efficiency and effectiveness in these two critical areas.  Prior to this, she served as Vice President, Franchise Leader – Post Acute, where she led Acelity’s largest franchise for wound care outside the hospital setting.  TJ has spent over a decade serving in diverse roles at KCI: sales, marketing, operations and finance.  TJ has also been a CPA, and spent several years in public accounting. A fellow of the American College of Healthcare Executives, Seiler and holds a Master of Science degree in healthcare administration from Trinity University and a bachelor of science degree from Texas A&M University. He has served as CEO of the  acute care hospital since 2012.  Under Seiler’s leadership, Metropolitan Methodist Hospital has grown to be the third largest hospital in San Antonio and is regarded as one of the best in the area for quality and safety with a stable workforce and high performing leadership team.

Seiler has been recognized by the San Antonio Business Journal as a 2017 C-Suite Award Winner.

His community involvement includes serving as co-chair of the American Cancer Society’s Cattle Baron’s Gala in 2016 and as chairman of the March of Dimes Walk for Babies in 2012 and 2015.  Since 2014, he has served as a member of the Board of the Tobin Hill Community Association.

Seiler and his wife of 28 years, Donna, have two children, Reagan and Whitney.  Seiler’s pastimes are running, cooking, reading and travel.